Hydropower is one of the oldest resources for producing electrical energy. It plays a vital role in India’s sustainable development, energy security and reliability. It is an eco-friedly and non-polluting source of power. There is no need for auxiliary power supply to run the power plant. The hydro-power plant is capable of handing the peak load demand in a very short run time. The peak load factor of hydro power plant is around 50% while in case of solar and wind – it is around 16-20%. The technical viability of hydro power projects depends on geology, topography and accessibility to project area. Hydro power plant contributes approximately 50% of energy production in 66 countries and 90% of energy production in 24 countries. The comparative overview of solar, hydro and wind power produced energy consumption is shown in Figure 1.

There is a steep increase in consumption of hydroelectric power with approximately 0.4 trillion Btu in 2014 to 2.25 trillion Btu in 2018. However, the large scale plant sizes are becoming smaller and modifications are being made to make plant more compatible with various site characteristics. The contribution of hydroelectric power in industrial sector is shown in Figure 3.

Hydro power projects up to 25 MW are classified as Small Hydro Power (SHP) projects. Small hydro power plants are relatively easier to design. It eliminates the need of construction of dams, deforestation, land evacuation and resettlement. These projects are capable of meeting the power requirement of remote and isolated areas. There is no generation cost and inflation involved in small hydro power plants. The extensive use of these power plants can substantially reduce the usage of fossil fuels thereby reducing the carbon footprints from the ecosystem. SHP projects can be further classified into mini, micro, pico and family hydro power projects as shown in Table 1.

The MNRE (Ministry of New and Renewable Energy) has been constantly providing the support and subsidy by conducting the following activities in order to develop the SHP sector:

Despite significant hydropower potential, till now, only 30% of India’s total economically feasible hydropower potential has been used. Several hydropower projects with a cumulative capacity of about 13,363 MW are stranded at various stages of project development, resulting in significant time and cost overruns. The major reasons for slippage in hydro capacity additions as a percentage of total observed instances is shown in Figure 5.

The main component of any micro hydro project is the turbine that is capable of generating electricity by rotating the shaft. Several power plants now-a-days are using the large turbines for low power production. It can result in increased cost of production and the erection of turbine will be cumbersome. This inquisition study shifted the focus of researches on development of small turbines suitable for the power capacity up to 100 Kilo watt. Table 2 gives the detailed review of the manufacturers of the turbines in India.

Although there is a huge development in the design of small hydro power plant, the plant has certain drawbacks. All the turbine manufactures produces turbine of capacity in the range between 5 and 100 kW and one manufacture from Haryana generates a high powered turbine of 20,000 kW and these turbines are used for micro hydro projects. It shows that there is no special turbines manufactured for micro hydro projects. The reason for the non-availability of low rated turbines is mainly the ample existence of waterfalls in major portion of India – except the southern region. If the production of low-rated turbines are enhanced, the scarcity of power in many regions can be fulfilled to a great extent.

To meet the substantial increase in demand of the access to electricity and the accountability for environmental concerns led to exploitation of renewable energy sources. Industry-based research and development has been carried out to further improve the efficiency, reliability and reduce cost of equipment. The developments in hydro-power plants are mainly concerned for rural electrification. This article has highlighted the availability of turbines with the manufacturers in India. The inference that can be drawn is that efforts can be made to enhance the efficiency of the turbine used for micro hydro resources. 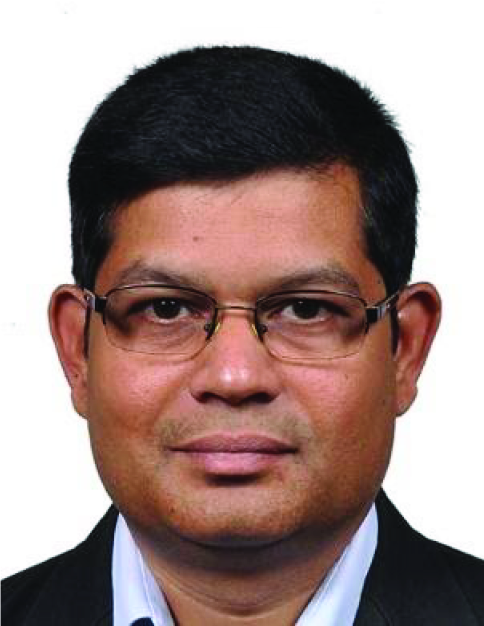 OUR JOURNEY TOWARDS NET-ZERO EMISSIONS

“The power sector has been opened to the private sector mainly...