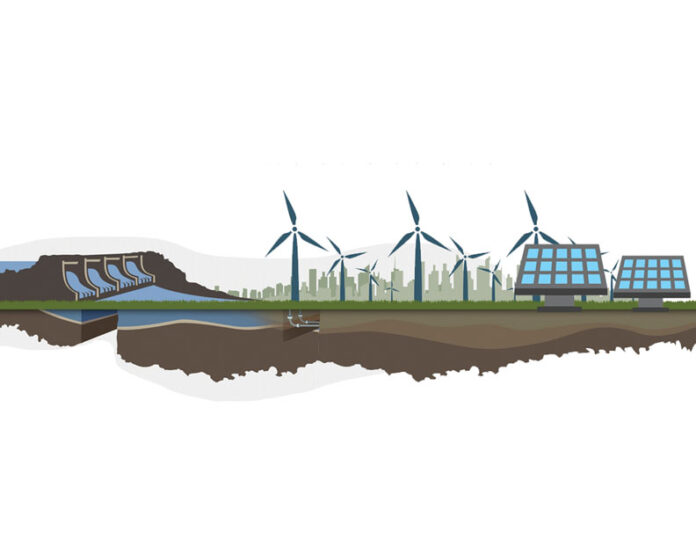 Before Abu Dhabi’s global preparatory meeting for the United Nations Climate Action Summit in September (2019), a report from the International Renewable Energy Agency (IRENA) pointed out that Renewable Power is the cheapest source of electricity in many parts of the world. That report also provided that by 2020–2022, “All existing available renewable power generation options will compete-head-to-head with incumbents. As the share of variable renewables increases, the importance of looking beyond generation costs to total system costs becomes more important. Integration costs could be minimal if a systemic approach to the power system transformation is applied, but could rise if opportunities for flexibility options are confined narrowly to the electricity sector.”

Commenting on the report, at that time, IRENA’s Director-General Francesco La Camera said, “Renewable power is the backbone of any development that aims to be sustainable. We must do everything we can to accelerate renewables if we are to meet the climate objectives of the Paris Agreement. Today’s report sends a clear signal to the international community: Renewable energy provides countries with a low-cost climate solution that allows for scaling up action. To fully harness the economic opportunity of renewables, IRENA will work closely with our membership and key partners to facilitate on-the-ground solutions and concerted action that will result in renewable energy project.”

This year, a report titled ‘Global Trends in Renewable Energy Investment 2020’ has been jointly published by UN Environment Programme (UNEP), the Frankfurt School –UNEP Collaborating Centre and BloombergNEF (BNEF) – analysed investment trends and clean energy commitments (in 2019) made by countries and corporations for the next decade.

The report states that renewable energy is more cost-effective than ever – providing an opportunity to prioritize clean energy in economic recovery packages and bring the world closer to meeting the Paris Agreement goals. It traces commitments equivalent to 826 GW of new non-hydro renewable power capacity, at a likely cost of around USD 1 trillion, by 2030 (1GW is similar to the capacity of a nuclear reactor). Getting on track to limiting global temperature rise to under 2 degrees Celsius – the main goal of the Paris Agreement – would require the addition of around 3,000GW by 2030, the exact amount depending on the technology mix chosen. The planned investments also fall far below the USD 2.7 trillion committed to renewables during the last decade.

Falling cost is the trend

In their report titled, “Renewable Power Generation Costs in 2018,” IRENA clearly mentioned that the costs for renewable energy technologies reached new lows again last year. Solar and wind power have emerged as the most affordable power source for many locations and markets, with cost reductions set to continue into the next decade. Cost declines across the board in 2018 have reconfirmed the status of renewable power as a highly cost-effective energy source. New solar photovoltaic (PV) and onshore wind power are on the verge of costing less than the marginal operating cost of existing coal-fired plants. Steadily improving competitiveness has made renewables the backbone of the world’s energy transformation.

According to Camera, “The International Renewable Energy Agency (IRENA) has tracked and analysed the cost evolution of renewable power since 2012. Combining the latest data with global coverage and a transparent methodology has helped to shed light on the accelerating momentum of renewables, not only as a key climate solution but also as a strong business proposition. Within IRENA’s database, for instance, over three-quarters of the onshore wind and four-fifths of the solar PV project capacity due to be commissioned in 2020 should produce cheaper electricity than any coal, oil or natural gas option. Crucially, they are set to do so without financial assistance. The competitiveness of renewable power generation options was not always widely recognised. However, the past decade has seen governments, industry, financing institutions, investors and project developers work together to drive down costs and improve performance. Solar and wind power – once seen as an expensive way to address economic, environmental and social-development goals – are now a cost-competitive way to meet energy demand. To fully harness the economic opportunity of renewables, IRENA will work closely with countries to develop concerted action on the ground. Electrification with renewables offers a low-cost decarbonisation solution to meet the climate goals set out in the Paris Agreement. Any development aiming to be sustainable needs to tap into renewable power.” 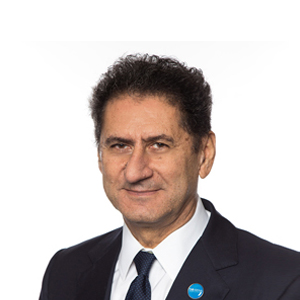 “Renewable power is the backbone of any development that aims to be sustainable. We must do everything we can to accelerate renewables …”
– Francesco La Camera, Director-General, IRENA

It cites a recent example too. “Kosovo has traditionally relied upon lignite, a low-grade form of coal, because of large reserves. But the World Bank and U.K.-listed Contour Global have withdrawn financial support for a new lignite power plant, citing its high cost compared with renewables. The withdrawal reflects how new coal plants are no longer economically viable in Europe, and the $2 billion price tag for the proposed Kosova e Re Power Plant (KRPP) makes it highly unlikely that the project could proceed as a state-owned project.” So, the message is clear… And whether Kosovo or Kashmir or Karnataka or Kerala, the changing cost structure is true everywhere…

The IRENA’s report also categorically draws attention on the fact that – reductions, particularly for solar and wind power technologies, are set to continue into the next decade. According to IRENA’s global database, over three-quarters of the onshore wind and four-fifths of the solar PV projects that are due to be commissioned next year will produce power at lower prices than the cheapest new coal, oil or natural gas options. Crucially, they are set to do so without financial assistance. 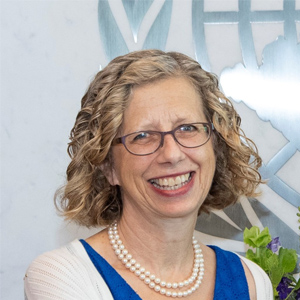 “The chorus of voices calling on governments to use their COVID-19 recovery packages to create sustainable economies is growing…”
– Inger Andersen, Executive Director,  UNEP

So what’s coming next?

The latest Frankfurt School-UNEP Collaborating Centre and BNEF report states, “As COVID-19 hits the fossil fuel industry, renewable energy is more cost-effective than ever – providing an opportunity to prioritize clean energy in economic recovery packages and bring the world closer to meeting the Paris Agreement goals.”

Also, the report shows that the cost of installing renewable energy has hit new lows, meaning future investments will deliver far more capacity. Renewable energy capacity, excluding large hydro-electric dams of more than 50 MW, grew by 184 GW in 2019. This highest-ever annual addition was 20 GW, or 12 per cent, more than the new capacity commissioned in 2018. Yet the dollar investment in 2019 was just 1 per cent higher than the previous year, at USD 282.2 billion.

Interestingly, the all-in or levelized, cost of electricity continues to fall for wind and solar, thanks to technology improvements, economies of scale and fierce competition in auctions. Costs for electricity from new solar photovoltaic plants in the second half of 2019 were 83 per cent lower than a decade earlier.

Commenting on the research, Inger Andersen, Executive Director of UNEP, said, “The chorus of voices calling on governments to use their COVID-19 recovery packages to create sustainable economies is growing. This research shows that renewable energy is one of the smartest, most cost-effective investments they can make in these packages. If governments take advantage of the ever-falling price tag of renewables to put clean energy at the heart of COVID-19 economic recovery, they can take a big step towards a healthy natural world, which is the best insurance policy against global pandemics.” 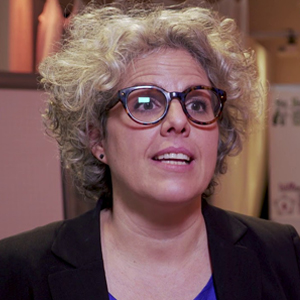 “There is an unprecedented momentum for leaving the fossil fuel age behind us. And we must do it now…”
– Rana Adib, Executive Director, REN21

REN21 is the only global community of renewable energy actors from science, academia, governments, NGOs and industry across all renewable energy sectors. A recent REN 21 report shows that in the heating, cooling and transport sectors, the barriers are still nearly the same as they were 10 years ago. Commenting on that Rana Adib, Executive Director, REN21, says, “We must also stop heating our homes and driving our cars with fossil fuels.”

Stressing on the need for sustainable power systems, in an apprehensive manner, Adib says, “Year after year, we report success after success in the renewable power sector. Indeed, renewable power has made fantastic progress. It beats all other fuels in growth and competitiveness. Many national and global organisations already cry victory. But our report sends a clear warning: The progress in the power sector is only a small part of the picture. And it is eaten up as the world’s energy hunger continues to increase. If we do not change the entire energy system, we are deluding ourselves.”

Renewable energy systems support energy sovereignty and democracy, empowering citizens and communities, instead of big fossil fuel producers and consumers.  “When spending stimulus money, we have to decide: Do we want an energy system that serves some or a system that serves many?” says Adib. “But it’s not only about money. We must end any kind of support to the fossil economy, particularly when it comes to heating, cooling and transport. Governments need to radically change the market conditions and rules and demonstrate the same leadership as during the COVID-19 pandemic,” she adds further. 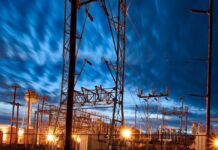 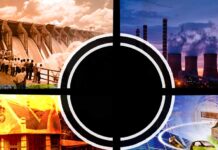