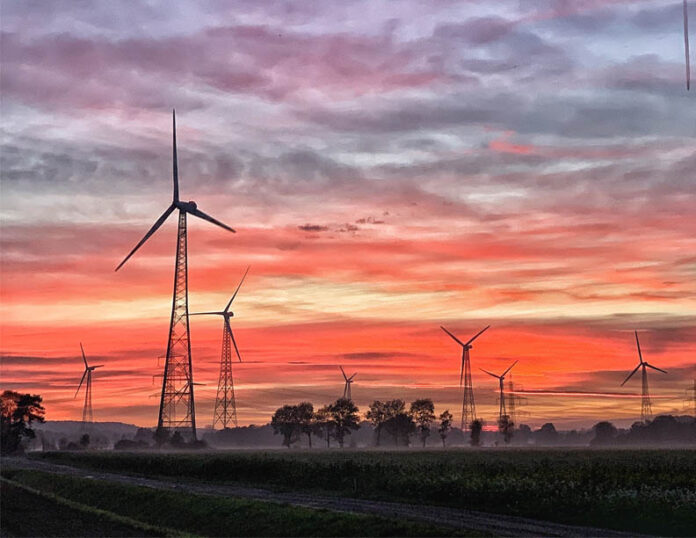 Indian Wind Turbine Manufacturers Association organized a webinar on ‘Wind is the answer for Energy Transition’ sponsored by LM Wind Power, Axis Energy and Suzlon Group. The webinar began with an inauguration ceremony followed by round table conferences.

Tulsi Tanti, Founder, CMD, Suzlon Group said: “The country has installed more than 37.7 GW, 80% is domestic manufacturing that enhances the Governments initiative of ‘Make in India or Atmanirbhar Bharat’. Renewable energy is also becoming a catalyst to stimulate the growth of our economy. Wind energy has the capacity of generating more than 100 GW energy on onshore projects and 150 GW energy on offshore projects across the country. Wind energy will have a major impact on climate change and a reduction in the import of oil content.”

Freddy Svane, Ambassador, Royal Danish Embassy stated: “ When Global Crisis is over, we would have to look for a new kind of normalcy. In 2019, almost 47-50% of the power usage in Denmark was generated, through wind energy. Climate Change is a risk Globally and wind energy is a solution to it.”

Dr. Ajay Mathur, Director General, The Energy & Resources Institute (TERI) said: “ We indeed have already passed the cusp of the transition. Solar energy is the cheapest form of energy when the sun is shining, however, during peak hours (6 PM-11 PM) particularly from July- September solar energy is unavailable but, wind energy is available. By the year 2030, we will have at least 40% of the electricity generated from renewables.” He also spoke about the capacity cost and variable cost for renewable energy, and questioned if we should move towards a unified approach for methodology now or in the next 5 – 10 years.

Shantanu Jaiswal, Analyst, Bloomberg New Energy Finance BNEF said: “The New Energy Outlook (NEO) is BloombergNEF’s annual long-term analysis on the future of the energy economy till 2050. According to that, the Worlds Power Market will triple in size by 2050. Wind and PV grow to meet 56% of world electricity demand in 2050. 76% of our energy will be generated, from zero-carbon sources. The wind is going to play a significant role in the future. COVID-19 has helped reduce carbon emission.”

Speaking on the challenges, Tulsi Tanti, said: “Since the last three years the wind sector observed a y-o-y growth between 20-30%. The transition from State Government process to the Central Government was the reason to unlock the wind and renewable energy’s potential. There are eight wind states in total which only two states are constructing projects. Due to which almost 70% of the capacity has disappeared. The other reason for which the wind sector has been affected drastically is the absence of strong alignment within the value chain or no good ecosystems.”

Speaking on the necessity to relook at the wind projects business models Rajenthiran Pannirselvam, VP & Head of Services at Siemens Gamesa said: “We all know that the change from Feed-in-Tariff (FiT) to competitive bidding range has completely changed the renewable energy business landscape in the country. Making it natural for any company in the renewable energy business to relook at their business strategy ad its model. The volumes are down, prices and market pressure is continuing. Further at least for short term to mid-term period most of the OEMs will prefer to concentrate on cost, manufacturing the turbines and servicing it. We are trying to remain more competitive and moving toward emerging hybrid opportunities. Yes, as everyone said this is the time we have to relook at our business models and if OEMs have to restricts themselves to supply and services and who the developers are going to be is something that the wind sector needs to think about.”

Speaking from the development angle Balram Mehta, COO, ReNew Power said: “In the complete sector, there is one critical element missing and at one point ReNew performed that critical role of the complete assessment, taking approval and then offering it. Since the last 2-3 years, no one is interested in developing the assessment. There are no formal mechanisms or land that can be allotted to the workers on those sites. Nobody is getting the time to do a complete assessment.”

Vendor Pankaj Sindwani, Chief Business Officer, Tata Cleantech, said: “We love financing anything to do with clean energy and, so far we have funded a lot of projects in wind and solar. The only distinguishing factor. I wanted to is the relatively higher number of variables in wind energy that you need to control. The wind has a higher number of variables compared to solar and the outcome cannot be assured. We should focus on wind and solar both as we can do a lot more with both than just wind or solar.”

Vipul Tuli, Managing Director, Sembcorp Energy India Ltd., highlighted: “It is important to understand why wind is such a critical resource within the energy sector. Once you understand this solution will also come. It is also necessary to realize that India is in the middle of 20-40 years energy transition, committed from higher levels, but to make this energy transition work we have to find high PSL solutions that work for peak hours as well. The wind is the only resource when combined with solar allows high PLS. We not only have to look at the value of energy that is generated, but we also have to look at the time at which it is generated and for that wind becomes the critical resource for the country.” 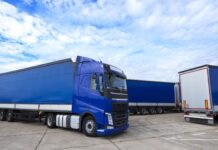 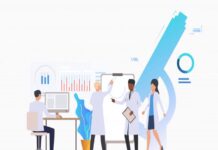 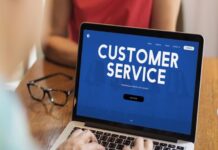 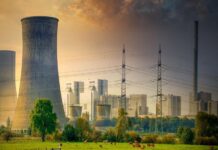 RE the Most Competitive Source of New Power Generation in GCC:...

igus introduces the next generation of intelligent cable