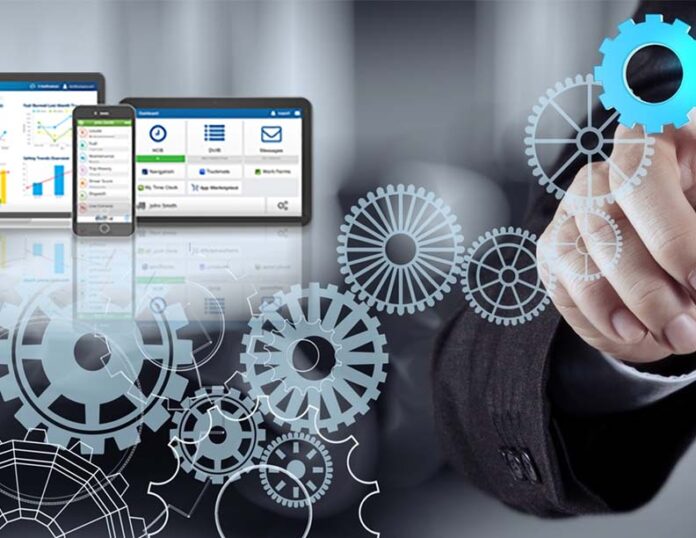 Power is an important facet for infrastructure enlargement. It also empowers economic growth of a country. Indian power sector is quite diversified and comprises Thermal, Hydro, Nuclear and Renewable sources for generation of power. Development of power infrastructure is vital to meet the growing demand-supply gap. The automation sector has wide scope of building new plants, renovating older ones to revamp efficiency and to improve transmission and distribution system. Advances in technology permits personal interaction with world- wide experts who have real-time access to information from a process plant. Current lockdown scenario is a practical example of this.

Automation of power plants has become increasingly civilized over the past 20 years due to advances in computer engineering. Earlier a power plant was controlled by an operator facing a bank of gauges and controls but automation has resulted in control of many plants from their designed control rooms. The systems including controllers and input-output modules are made compact while their computing power has increased exponentially. These modules meet strict government policies, surge withstand capabilities, economic constraints and environmental specifications. The operation unit puts more pressure on automation systems to provide timely information to all departments concerned with plant operation, maintenance and other specialists who can be called on at times.

Automation systems are now network enabled and are emerging out as mediums that provide real-time information to those who provide input to the decision-making process. Networked functionality is important as units face new operational environment that requires them to constantly reconsider the generating assets needed to match demand based on external factors such as environmental constraints.

Large power plants are controlled and managed by production and maintenance units, which use process control system to automate process functions and provide information to decision makers. The role of the control system in power plant is to automate, inform, take preventive call and store data in Centre of Excellence for further analysis and study. Wireless engineering stations can also access information from the system about field devices, receive information from other sources and allow technicians to make configuration changes. Information from any plant device such as pumps, fans, valves, transmitters, electric motors, heat exchangers, boilers and turbine is collected in real time. Also, quality and cost data are all available for scrutiny by experts anywhere in the world. The automation system is a platform, which is an important tool of supervisory optimisation and control. Without combined advancement in computer hardware and communication fields such automated systems would not have existed. Advances in sensor and measurement technology have enabled power plant operating parameters to be measured and monitored–thereby  providing a detailed analysis of power plant in real time. Also, modern Distributed Control Systems (DCS) provide the ability to regulate the operations of the plant more precisely. The availability of precise data and the widespread introduction of DCS have created a foundation upon which an automation and control
system works effectively. Advanced control systems are available for all types of power plant, but it is in steam-turbine-based combustion plants that they offer perhaps the greatest advantages.

A good automated control system permits control of the combustion process in the boiler, which is important for plant emission performance and efficiency. It controls the steam temperatures and pressures throughout the steam cycle and allows the best efficiency to be achieved by minimizing mechanical stresses. Automation providers and utilities are beginning to utilize fleet management tools that allow the optimization of power production across all the plants operated by a company or across a region. It will be advantageous both for fossil fuel plants and for renewable and is seen as an important growth area for the future. While optimization technology is relatively new, the market for power plant optimization is not limited to new plants. Many older plants still rely on much earlier generations of control and automation systems. Recent advances have been so significant that it is often cost effective to completely replace the original control system in a power plant more than 20 years old with a modern system. The cost can be recouped in more efficient operation, lower maintenance costs and greater ability to match grid operator demands.

Need of Automation and Control

The aim of automated power plant operations is to manage the plants in the optimum way to provide the highest heat rate or a high level of flexibility in order to generate the highest economic returns. Earlier this was limited by the ability to integrate the operations of all the different parts of a power plant, but now the automation systems have the ability to optimize the elements of the power plant and the whole plant as a single unit. By maintaining tight control of conditions during start up and shutdown or when a plant is ramping, an automation system can help extend the lifetime of plant components. In addition to this, the recording of the conditions experienced by each plant component during each cycle can be used to build up a historical picture of its evolving state of health and it can be used for predictive maintenance, analysing working of components before failure. Stress reduction and predictive maintenance allow a power plant to operate more efficiently by reducing downtime for outages and by reducing overall maintenance costs. The three main factors of primary importance in driving optimisation technology are:

In the US, cheap gas is making it difficult for coal plant operators to generate for a profit, while in Europe high gas prices are challenging gas-fired plant operators. In both cases the ability of an optimization regime to maintain tight control of the combustion system while minimizing stresses and holding maintenance costs down can be the difference between economic and non-economic operation. Environmental concerns that have stimulated the rise in renewable generation are also having a direct impact on fossil fuel-based plant operations as a result of environmental legislation.

Optimisation, efficiency and safety are the main goals of an automation system. Monitoring, data handling and controlling emissions are other contributing factors. In the coming years, plant functions such as operation, maintenance and management will be integrated across all plant functional areas. A virtual network of experts will be constituted around production activities and they will support the future automation system. Everything will be available through portals to the outside world to reduce operating costs. Automation and control systems of the power plants will further improve plant reliability by providing an advanced and open information technology tools to the remotely located experts. 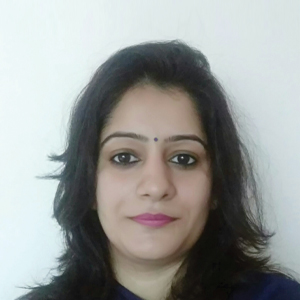 Simmi Sharma: With 11 years of teaching experience, the author is pursuing PhD from DTU, DELHI. She is interested in the fields of Control Systems and Renewable Sources of Energy. There are more than 10 published papers in her credit. 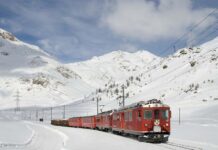 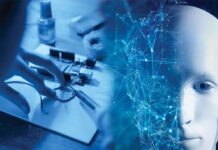 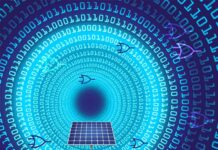 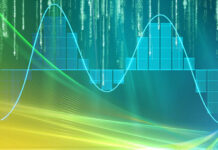